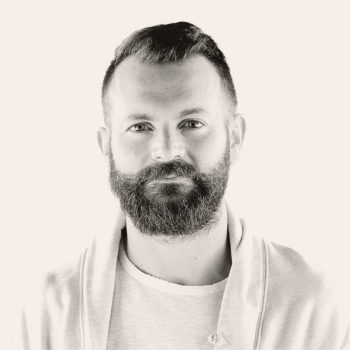 William Campbell is Partner/Director of Gentleman Scholar Studios, a bicoastal production company specializing in film and commercials. As a creative, his approach brings a compelling combination of visuals and storytelling everything he works on. As an entrepreneur, his technical understanding, leadership, and industry knowledge have guided the growth of Gentleman Scholar from its beginning in 2010. Since graduating from SCAD in 2006 his films have been an official selection at Sundance Film festival and have earned him honors such as Cannes Lion, Clio, and ADC awards.