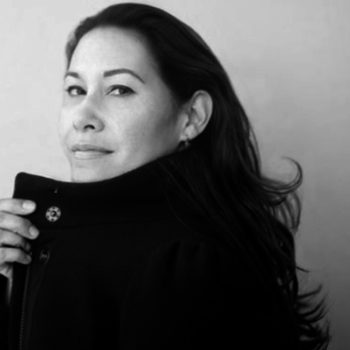 Marzaroli is a graduate of the Art Center College of Design and has been a long time collaborator with Mirada. She was a Director / Creative Director for some of the industries most well respected production companies including Logan, Blind and Motion Theory. Her work has been honored by the Art Directors Club, D&AD,The Type Directors Club, the AICP Awards, BDA, Prix Arts, and Cannes Film Festival.