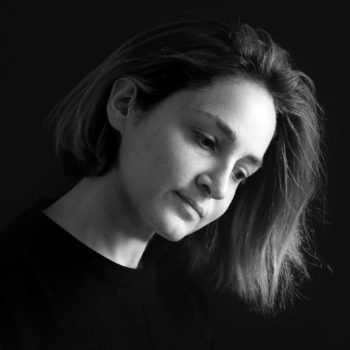 During her 15 year tenure, she has lead global rebrands and campaigns for brands including Spotify, MTV and Sesame Street. In 2019 she lead a multi-platform rebrand of Viacom’s TeenNick that repositioned the brand for Generation Z and was names one of the top identities of the year by BrandNew. In 2017 she executed a global rebrand of MTV International that unified a design system spanning 40 countries and 13 languages. In 2015 she launched a global campaign for Spotify that doubled their paid subscriber base and elevated the Spotify Premium platform internationally.

Passionate about design’s ability to transform business and culture, Rosie serves as the VP of Programming of AIGA NY curating events and experiences for the design community in NY. She is active speaking and judging around the country.