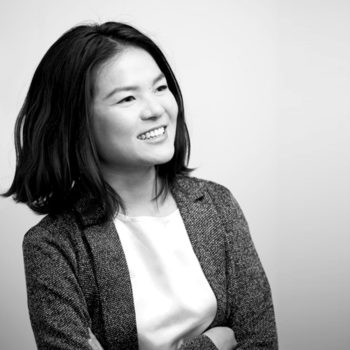 Melvina Kuroiwa Wong is an art director and designer currently working at Facebook in Menlo Park, CA. Most recently, she was an art director/senior visual designer at Google Retail (store.google.com).

Prior to moving to the SF Bay area in 2016, Melvina freelanced in LA's post-production, VFX, agency, and commercial industries since 2009 when motion graphics was still in its infancy. In 2016 she was a Senior Brand Designer at Beats by Dr. Dre / Apple in their Global Brand Marketing team. There she led the designs on many global campaigns and marketing initiatives. She feels very fortunate to have worked on some of the world's greatest brands like Google and Apple, at places such as 72andSunny, The Martin Agency, Dailey Advertising, Moving Picture Company, The Mill, Method, Disney, DirecTV, Imaginary Forces, Royale, Psyop, and Brand New School.