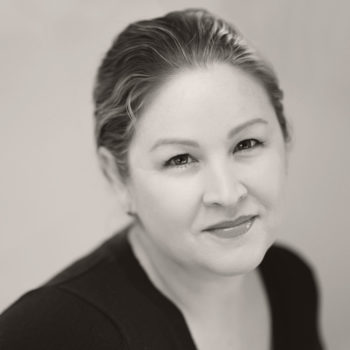 Liz Blazer is a filmmaker, art director, visual artist, designer, animator, and educator. She has worked as a development artist for Disney, as a special effects designer for MTV, and as an art director for the Palestinian/Israeli Sesame Street. Her animated documentary Backseat Bingo traveled to 180 film festivals in 15 countries and won many awards, including awards from the HBO Comedy Arts Festival, Animation Magazine, and the International Documentary Association. As an educator, Blazer emphasizes storytelling and pitching as she guides her students to bring their art to life through animation.