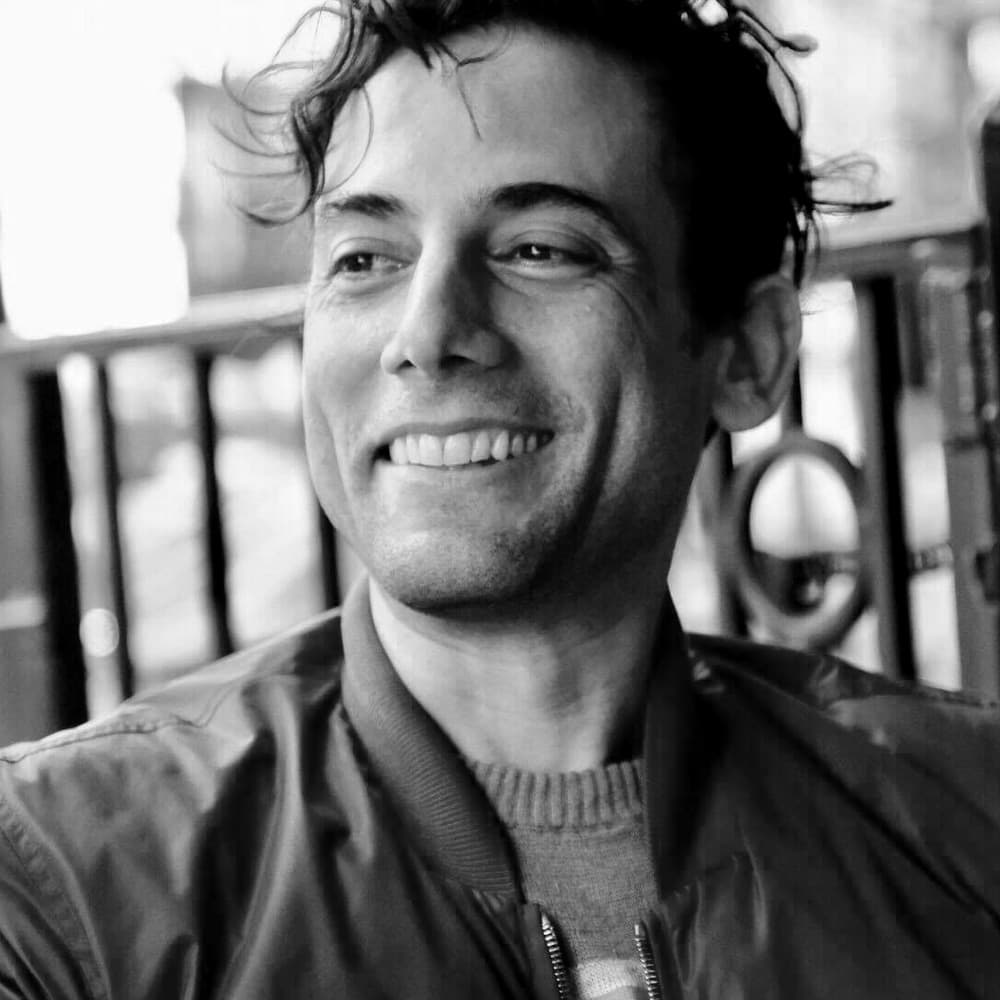 Jonas has a deep passion and commitment for creating, producing, and managing the performing arts. He is Executive Director to the Stephen Petronio Company, a non-profit dance company in New York, and is the Founding Director for oZ., an arts production company in Rio de Janeiro. Among his past productions in Brazil are award-winning theatrical productions such as Hedwig and the Angry Inch, Red Light Winter, Grey Gardens – The Musical, The Elephant Vanishes, Vampire Lesbians of Sodom, Mondo Machete, Ophelia’s Shadow Theatre, and exhibits for artists such as Eija-Liisa Ahtila and Chantal Akerman. He co-directed and co-programmed the Glaucio Gill State Public Theatre and sequentially the Café Pequeno Municipal Public Theatre, both in Rio de Janeiro, under the very successful multidisciplinary Câmbio Artistic Residency Program.