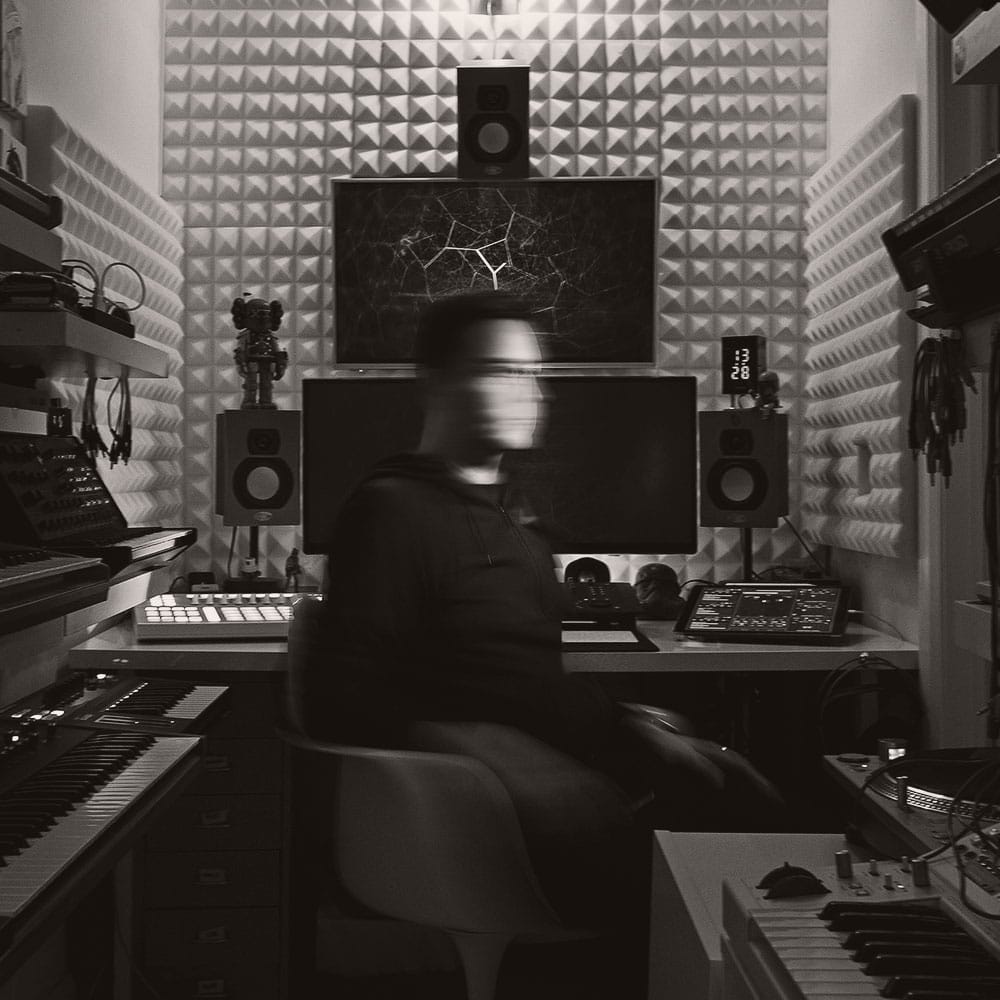 Gavin Little is a Sound Designer and Music Producer based in Dublin, Ireland.

Gavin has made his name working in the space where motion meets sound. An avid fan of cinema, music and electronics, his career started as a graphic designer before progressing into visual and then sound design for motion.

In 2001 he established Echolab to focus solely on creating audio for commercials, film trailers, short/feature films, brand identities, VR experiences and anything that moves with a client list that now includes Nike, Sony, Apple, Dolby, Google and Samsung.

Echolab sound design has featured in the trailers for some of Hollywood’s biggest films including Gravity, Interstellar, The Martian, Mad Max : Fury Road, Ex Machina and continues to rattle sound systems and minds around the globe.