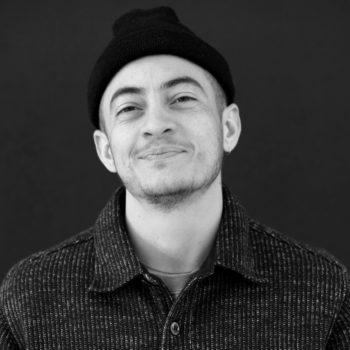 Dez Stavracos is a producer/animator/illustrator based out of Brooklyn. He currently works full-time as a Senior Producer at Hornet, with a focus on developing the 2D team.

Dez began his animation career in May 2010 with Bill Plympton. There, he worked in the capacity of producer as well as editor and lead compositor. His credits include two Simpsons “Couch Gag”s, animation for John Leguizamo’s feature, “Fugly”, and the feature film "Cheatin'".

In addition, Dez will be teaching a first-ever thesis workshop for graduating Animation majors at The School of Visual Arts.