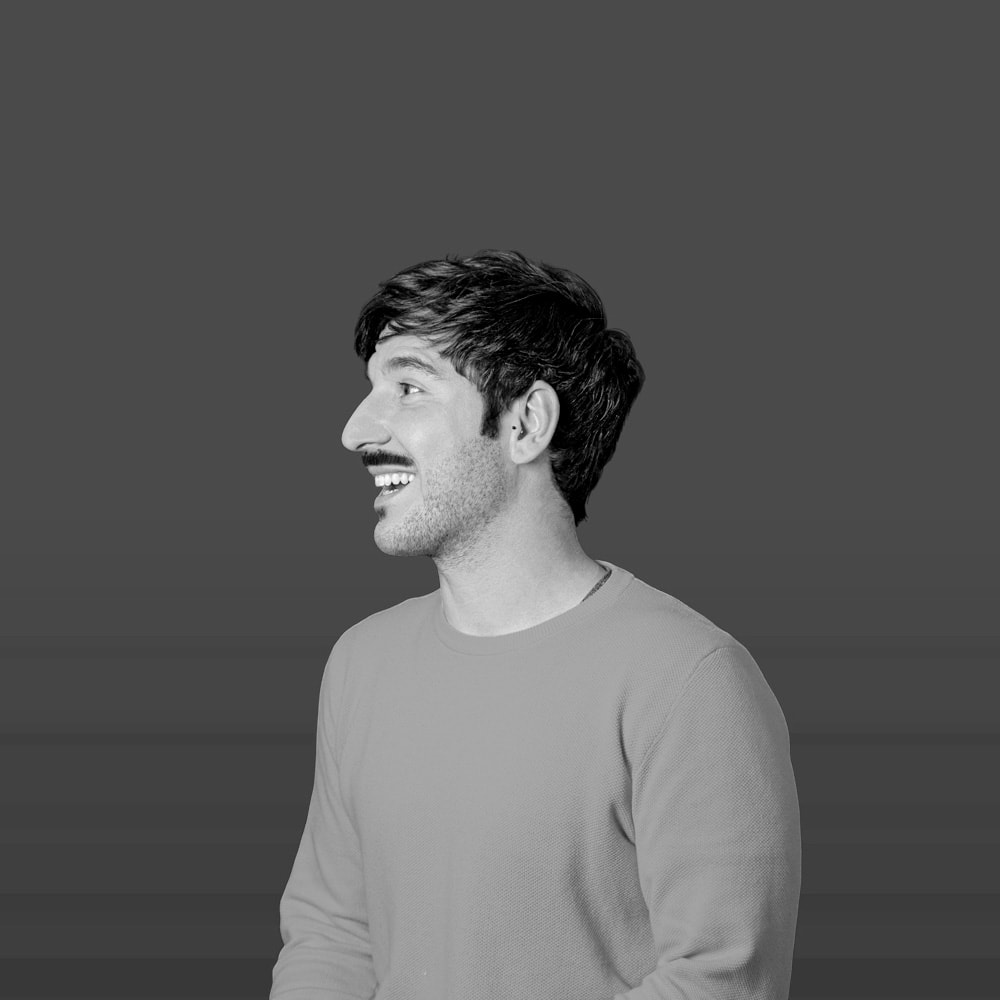 Climent Canal, better known as Clim, has been releasing outstanding work in the moving image industry since 2010. What’s so striking about this trend is how consistent it has been. Even back when most great works came from under the umbrella of a big studio, Clim was paving his own path and making independent work.

Currently in Barcelona, where he directs and produces, lived also in London & New York. When he is not found creating, he travels around the world with his French husband, finding new inspiration and continuing to craft his excellent taste and sensibility.

He graduated in Graphic Design and specialized in Motion graphics. As the co-founder of the directional duo of Sebas&Clim, in London, he worked hands-on on illustration, CG, and Mix-media projects. After their success, he decided to start his solo director career by the hand of Hornet, the animation powerhouse.

His relationship with Hornet expanded his knowledge and rapidly Clim became a Mix Media Director working with big teams for global brands such as Facebook and Spotify.

It was only when Clim mastered the art of directing that became confident enough to produce his own projects. Clim Studio was born.

Under this umbrella Clim continues to direct and produce with international prestigious brands such as Amazon, Christie’s, Apple, Logitech, and Artgrid, to name a few, making sure he steadily grows and continues to expand his skills not only as a director but also as a producer, speaker, and professor.

© 2022 LOVINGLY BROUGHT TO YOU BY
MOTIONOGRAPHER