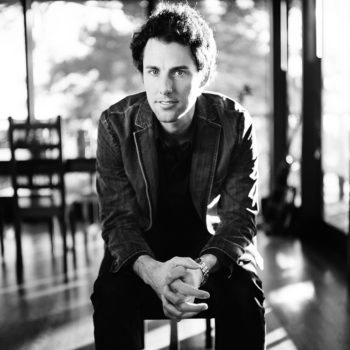 Ben Chrisman is an award-winning documentary, wedding and portrait photographer with Chrisman Studios, based in Charleston, SC. Ben has consistently been named one of the top photographers in the world since 2008, and has photographed in over 30 countries. As a leader in the photographic community, he speaks and teaches internationally at conferences and workshops throughout the year when he's not in the studio or on assignment. He also likes roasting coffee beans, playing tennis and taking photos of his wife and daughter with his little Fuji cameras.