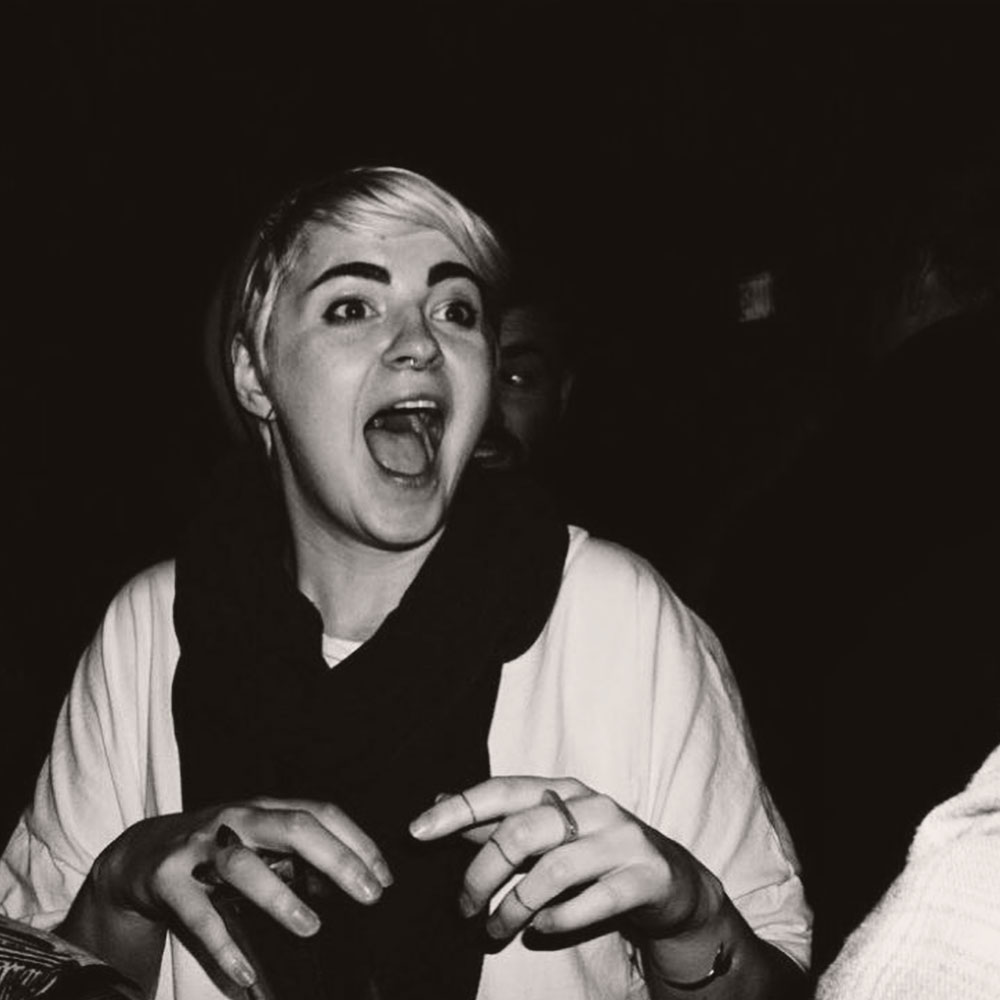 Audrey Davis is a Creative Director for Facebook London.

Born in Austin and raised in Atlanta, Audrey went to the Savannah College of Art and Design to study film and graphic design. She graduated with a BA in Broadcast Design and Motion Graphics in 2009.

After college, she worked at Digital Kitchen in New York City for two years. Since 2011, she has worked with studios including The Mill, Imaginary Forces, Gretel, Loyalkaspar, Logan, and Los York. In 2013, her work on the opening title sequence to Vikings was nominated for an Emmy Award.