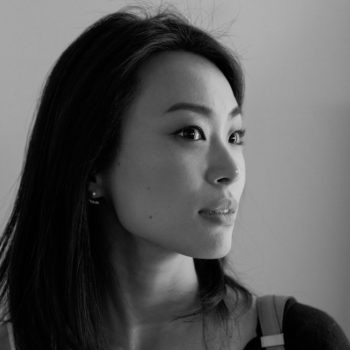 Arisu is a director and designer based in New York. Born in Japan and raised in Los Angeles, Arisu graduated Yale University in 2005 with her B.A. in Graphic Design. After her years as staff designer at Imaginary Forces, she started her career as an independent artist and has built an extensive roster of work in main titles, commercials, experience design, and branding. She is represented by MA+Creative in the fashion/luxury sector.

Arisu earned an Emmy for designing the Stranger Things main title and two Emmy nominations for Marvel’s Jessica Jones and Warrior title sequences. She has also designed various titles including Boardwalk Empire and Magic City. As a director, she has directed branding videos for clients including Prada, Moncler, Mr. Porter, USA Networks, and NYCxDesign.