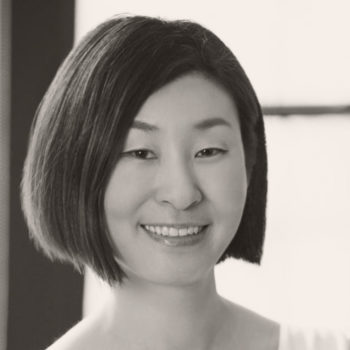 Anna is an award-winning creative leader in Entertainment and Media industry for over 23 years and currently working as a creative strategist/producer at Netflix. Prior to joining Netflix in 2017, she held the position of Head of Branding and Design at Food Network and Cooking Channel where her passion for food and design happily merged. Prior to Food Network and Netflix, she had launched EPIX and built design departments from ground up at various networks where she led Branding and Design team. Her latest passion beside design is to become positive influence to young professionals in media industry and to empower them.