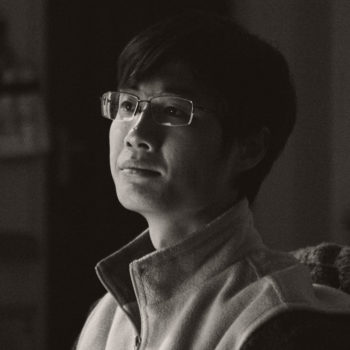 Xiaolin Zeng (also known as Zaoeyo) is a visual designer based in China.

Born in Xiangtan, China, Zeng dropped out of an economics-focused school to audit at the Communication University of China. It was there that he developed interest in 3D visuals, motion graphics, and title design. After graduating in 2014, he started his career as a motion designer and visual designer in China. Working primarily in Cinema 4D and After Effects, Zeng created the spec title sequence Organic Machines, which led to his work on the opening titles for the Pause 2017 festival in Australia.