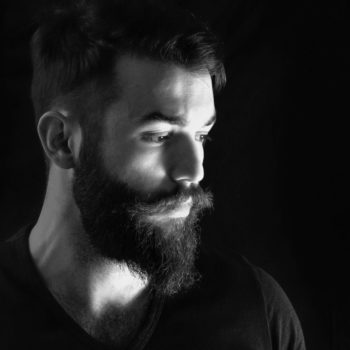 In late 2017 he started his directing career at Axis Animation and continues the collaboration with Glasgow based studio, working on AAA game cinematics as well as never ending development of personal IP's.

Sava's work has been nominated for CG Architect's "Best Architectural Film" in 2014, and he has taken first prize in the same category in both 2015 and 2017 respectively. He also won "Best Video" at 2017 SOA Awards, and was nominated for "Best Game Cinematic" at the 2019 Animago Awards. His "IFCC" titles have been selected as one of top 10 short films of 2017 on Film Shortage, and his short film "Freight" has made an official selection at 2019 HollyShorts Film Festival.