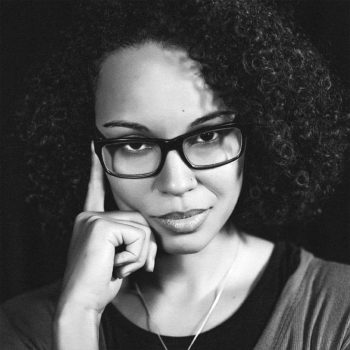 Rosa White is a seasoned writer, producer, director with over a decade of experience crafting creative campaigns for some of cable's most culturally influential brands; BET Networks, Nickelodeon, A+E Networks. A shape-shifter by nature, she crafted the launches of WEtv‘s break out success Braxton Family Values and BET’s Tales, as well as given new life to old favorites like The Soul Train Awards and Supernanny.

Her talents as a marketer are rooted in her passion for storytelling which is best reflected in her award-winning PSAs and critically acclaimed long-form project, Question Bridge: Black Males, that premiered at the Sundance Film Festival and now lives in the archives of the National Museum of African American History and Culture.

Always looking to stretch her creative muscles and explore new ways to connect people through stories, both her life and work can be summed up in one phrase; “Boxes are for Squares.”