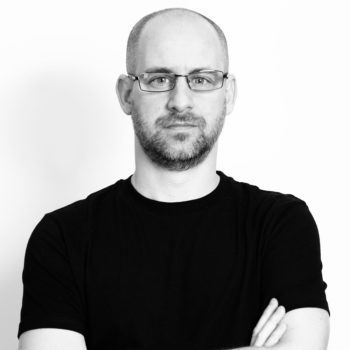 By the end of 2006, and having worked at several motion graphics studios and different TV networks such as Fox International Channels and Pramer, Martin Schurmann decided to open, along with three partners, a design, illustration and animation studio called Váscolo.

Today, the work areas are the same, but these years’ experiences have allowed the studio to stand within the top in South America, working for around the world, without losing that peculiar Latin American flavor.