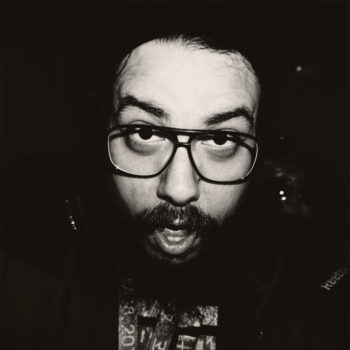 Kris Merc’s work fuses fun surprises, raw realism and visual sleights of hand in a huge a range of styles involving film-making and design. His work is rooted in narratives of longing, using bricolage as a technique for his designs and shorts.