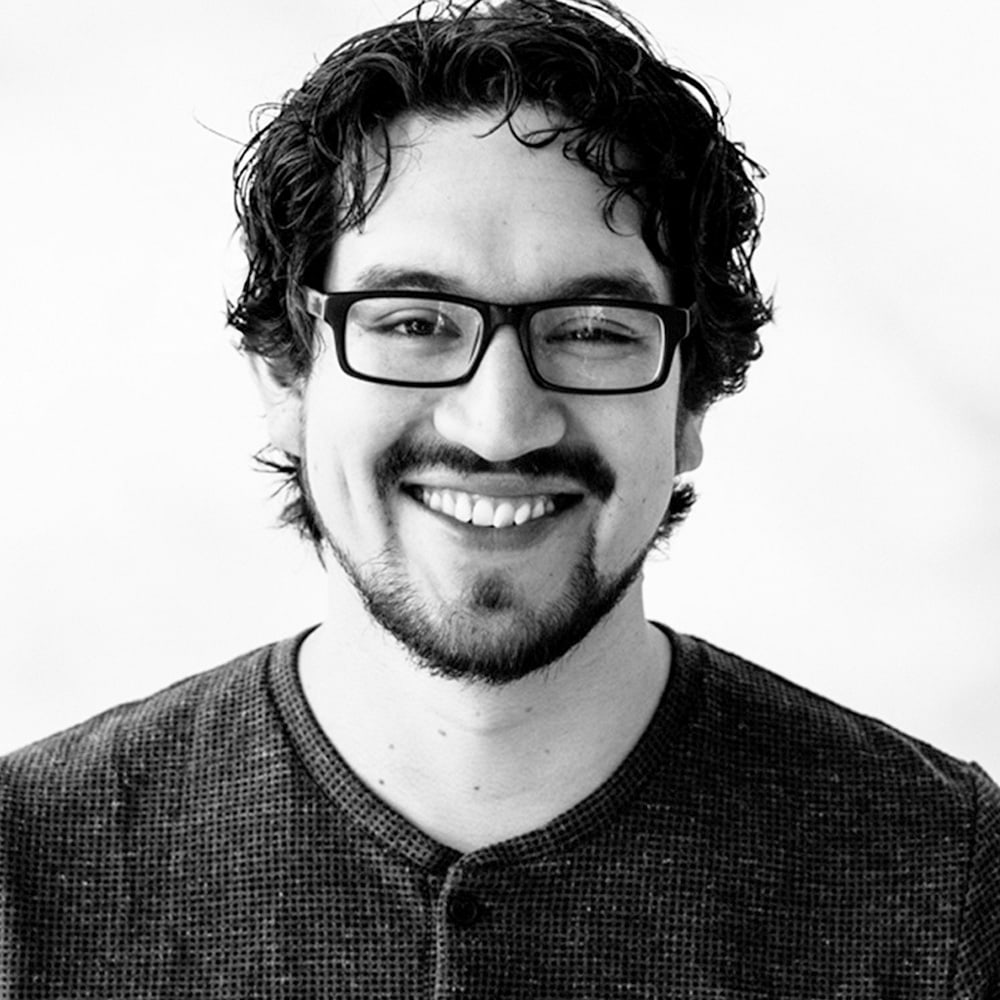 Jorge Rolando Canedo Estrada, also known as Jr.canest, is a Vancouver-based animator & creative director.
Originally from Bolivia, he won a scholarship to attend VFS, after which he became an animator at Buck in Los Angeles. Later, he joined the talented team at Giant Ant as an animator and eventually as an associate creative director. After freelancing for a little while, he started Ordinary Folk, where he is currently the creative director. He loves detailed-oriented keyframing with a strong connection to audio. He also created the carefully curated Wine after Coffee channel, and Blend fest, a festival for the motion design community.