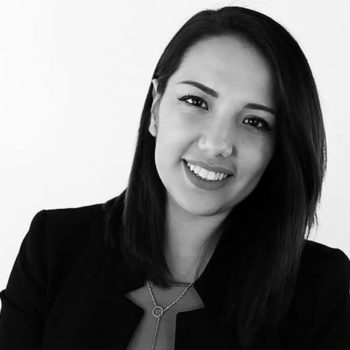 Born and raised in Milan, Cristina developed early on a passion for Fine Arts, Design and Animation.

After working as a Motion Designer for multiple studios in Northern Italy, she moved to the United States and found her true passion in Concepting and Art Directing for Motion.
​
Through the years she's worked as a staff Art Director and Designer in different studios including Ubisoft, Gasket Studios and most recently Gentleman Scholar New York.
​
As of 2019, she is a full-time freelance Art Director in New York City.